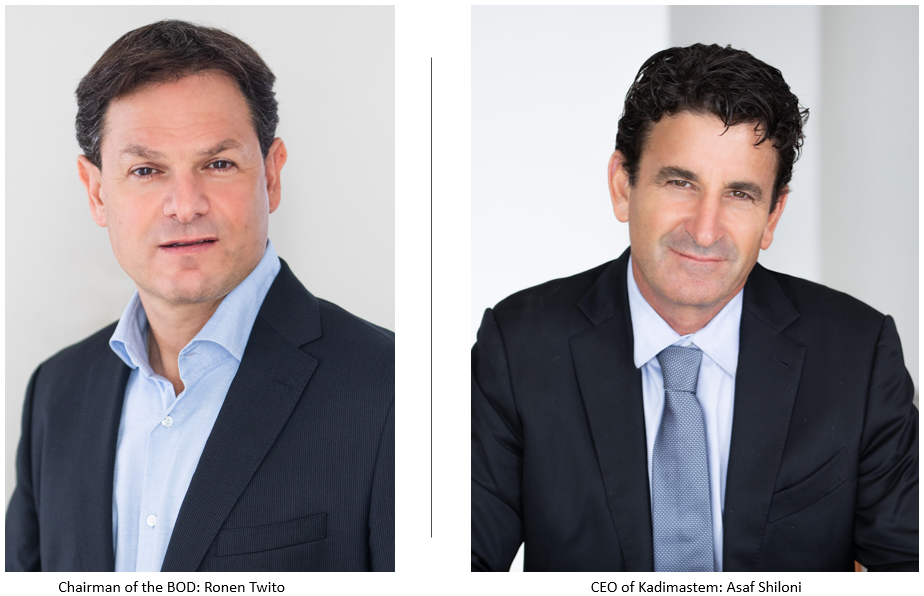 In addition to the placement announced today, the investors were also given an option to purchase an additional NIS 15.1 million ($4.7 million) in shares in the future.

This exercise of options took place approximately 10 months before the expiration date and amounted to about NIS 9.45 million ($2.9 million) for the company. The original exercise date of the options was July 31, 2022.

The round announced today follows a successful raise of NIS 22.3 million ($6.8 million) last April 2021. It’s also part of a series of company successes over the past year, including the meeting with the FDA (INTERACT) earlier this month regarding IsletRx, the company’s stem cell-based technology for the treatment and potential cure of diabetes, the receipt of a Japanese patent for IsletRx, and the publishing of a scientific paper in the prestigious, peer-reviewed journal Frontiers in Endocrinology on the company’s advances in stem cell technology for the treatment and potential cure for diabetes.

Kadimastem CEO Asaf Shiloni said, ‘Today’s funding will boost the speed of implementation of Kadimastem’s development strategy and enable us to safely fund our preparation for the clinical trials next year in the US. We are building a company that will lead the field of cell therapy, and the right mix of investors, who believe in the company’s path, is critical to enabling us to successfully implement our ambitious programs.’

Chairman of the Board of Directors of Kadimastem Ronen Twito said, ‘We are very pleased with today’s significant private placement, which comes only six months after the Clover Wolf Capital and Alpha Capital Anstalt funds joined as shareholders. The funds have expressed confidence in us for the second time, and at a company value significantly higher than that determined in the previous round. Along with the investment of the controlling shareholders, Professor Michel Revel and Mr. Julian Ruggieri, this is an exceptional expression of trust in the company’s management, assets, progress and quality of science. We will continue to professionally lead Kadimastem to further success as well as maintain clear communication with and bring value to our shareholders.”

Kadimastem is a clinical stage cell therapy company, developing and manufacturing “off-the-shelf”, allogeneic, proprietary cell products based on its technology platform for the expansion and differentiation of Human Embryonic Stem Cells (hESCs) into functional cells. AstroRx(R), the company’s lead product, is an astrocyte cell therapy in clinical development for the treatment for ALS. IsletRx is the company’s second product in development. IsletRx is comprised of functional, insulin producing, pancreatic islet cells intended to treat and cure patients with insulin dependent diabetes. IsletRx demonstrated safety and efficacy in a proof-of-concept preclinical study. An INTERACT meeting took place with the FDA on October 7, 2021 where the diabetes treatment program was discussed and the company received directions how to prepare its Pre-IND submission. Kadimastem was founded by Professor Michel Revel, CSO of the company and Professor Emeritus of Molecular Genetics at the Weizmann Institute of Science. Professor Revel received the Israel Prize for the invention and development of Rebif(R), a multiple sclerosis blockbuster drug sold worldwide. Kadimastem is traded on the Tel Aviv Stock Exchange (TASE: KDST).

26.10.2021 Dissemination of a Corporate News, transmitted by DGAP – a service of EQS Group AG.
The issuer is solely responsible for the content of this announcement.