Yale experts explain why talking to a doctor can help

by detect diabetes
in Risk Factors for Type 2 Diabetes
0


Decades of research has shown the benefits of aspirin to reduce the chances of having a heart attack, stroke, or colon cancer. Now the preliminary guidelines suggest that adults who may be prone to cardiovascular disease may benefit more from blood pressure management or statins. The U.S. Prevention Services Task Force (USPSTF), an independent panel of U.S. experts, issued draft guidelines on the primary prevention of heart attack and stroke. Currently under review, the USPSTF report could alter the 2016 recommendations by discouraging adults over the age of 60 — specifically those without known cardiovascular disease—from a low-dose aspirin regimen.

Why should patients without a history of cardiovascular disease (CVD) or stroke avoid daily aspirin?

Rohan Khera: This is an evidence-based recommendation that recognizes the limited role of aspirin in the current day and age, and with broad availability of much stronger and safer risk reduction strategies, including statins as well as a recognition of the role of better blood pressure control in older individuals.

Erica Spatz: I agree. The clinical trials that showed aspirin to be effective in preventing heart attacks and strokes were conducted before there was widespread use of statins and more strict targets for LDL (low-density lipoprotein) reduction and blood pressure control. However, in the last five years there were three randomized trials and two meta-analyses which demonstrated no benefit of aspirin over placebo above standard preventive care in preventing all-cause mortality, cardiovascular mortality, myocardial infarction, or stroke.

Are there ongoing clinical studies to further investigate this topic? 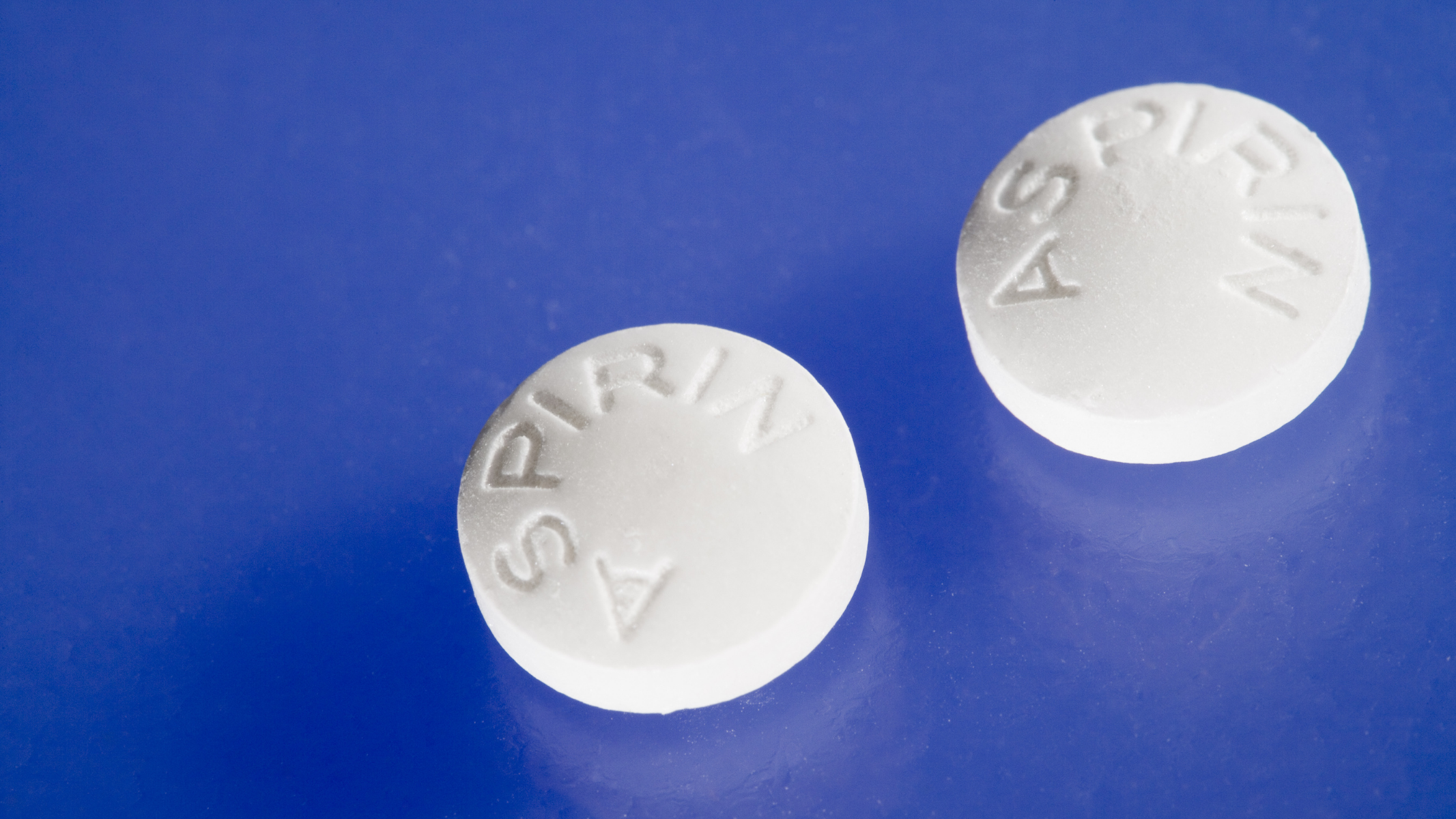 Rohan Khera: The evidence disfavoring the use of aspirin has been building for a while. The ASPREE study specifically focused on older individuals, the ARRIVE study that was published around the same time came to a similar conclusion in modestly younger population (Men > 55 and Women >60) who had cardiovascular risk factors. About half of the patients enrolled in the study were 65 years of age or older. The study enrolled 12,546 individuals but found no difference in cardiovascular death, heart attacks, stroke, or early manifestations of these cardiovascular syndromes. In contrast, the bleeding risk was doubled by aspirin use in the population without established disease.

Erica Spatz: We used to prescribe a low-dose aspirin to all people over age 40 with type 2 diabetes, as we consider diabetes to be a CHD risk-equivalent. However, in the ASCEND trial which randomized over 15,000 patients with type 2 diabetes – the large majority of whom were low-moderate risk and were taking statins and blood-pressure lowering medications – to either aspirin 100 mg or placebo, there were very modest, almost non-detectable, differences in cardiovascular outcomes and a 30% higher bleeding risk in the aspirin group. These data have led clinicians to be more thoughtful about whom they are recommending aspirin and to use shared decision making with patients to figure out what is best for each person given the patient’s baseline risk for developing cardiovascular disease, use of other risk-reductive medications, bleeding risk, and their preferences, values and goals.

Rohan Khera: The use of pooled cohort equations has increasingly taken a center stage in prevention, and features in other guidelines, including lipid and hypertension guidelines. The overestimation of risk has been broad but has not been a major consideration for the decision threshold. Therefore, PCE seems to work well in categorizing risk among individuals at the risk level that would alter clinical decisions. We published a study last year in JAMA Network Open about how it seems to work well in individuals who are overweight. My only concern is that these or any other trials were not designed to test the PCE-based strategy, which I think is a consideration when making recommendations based on these tools.

Erica Spatz: The PCE is only validated in people ages 40-79 and does not include risk factors like family history of premature coronary artery disease, or factors that more specifically impact women’s cardiovascular risk like preeclampsia, preterm birth, early menopause, and inflammatory disorders (which have a higher incidence in women). In these instances, the PCE may underestimate risk. On the other hand, in the recent trials of aspirin for primary prevention, the baseline calculated ASCVD (acute coronary syndromes, myocardial infarction, stable or unstable angina, arterial revascularization, stroke/transient ischemic attack, peripheral arterial disease) risk using the PCE was higher than the actual observed risk. As such, it is important to use the PCE risk calculator as a starting point for risk assessment, but really, we need to take a much more comprehensive inventory of a person’s biology and biography (including lifestyle factors); additional testing like a calcium score can also help inform a person’s risk.

This brings up another challenge – our diagnostic ability to pick up subclinical cardiovascular disease – that is, disease which has not clinically presented as angina, acute coronary syndrome, or stroke – has greatly improved. So, the lines between primary and secondary prevention are blurred. While we currently lack data on the benefits of aspirin in higher risk groups and those with subclinical cardiovascular disease, clinicians need to finely assess the risks and benefits of aspirin for each individual given the totality of data available to them.

It should also be noted that because of the limitations of the PCE in under- and over-estimating disease, the 2019 ACC/AHA guidelines moved away from a specific PCE risk threshold as a criterion for aspirin consideration. Instead, they encourage clinicians to use a comprehensive approach to estimating cardiovascular risk, and to employ shared decision-making model with patients to determine aspirin use. These guidelines give aspirin a IIB recommendation for people aged 40-70 who are at higher risk for ASCVD, and a class III recommendation for people over age 70 and those with a high bleeding risk.

What is the effect of aspirin discontinuation on CVD, mortality, and bleeding outcomes?

Rohan Khera: There is no clear evidence to suggest the effect of aspirin discontinuation on a large population of patients across multiple outcomes. That said, aspirin discontinuation should have modest effects on CVD risk and larger effects on bleeding, particularly gastrointestinal bleeding. Because the risk of these events is low, the most measurable difference that patients will notice is less bleeding from occasional cuts and bruises, such as while shaving.

Erica Spatz: It is important to note that the USPTF draft recommendations are not for people already taking aspirin – either for primary or secondary prevention. We do not have studies to know whether stopping aspirin increases cardiovascular risk. With that said, this is a real opportunity for us to have discussions with our patients about their risk for cardiovascular disease and bleeding, to revisit the rationale for each of the medications they are taking, to eliminate medications that may be harmful or providing limited or no benefit (including aspirin), and to get buy-in for the medications we are using, especially as many are intended to be taken for a lifetime.

Drug could help diabetic hearts recover after a heart attack